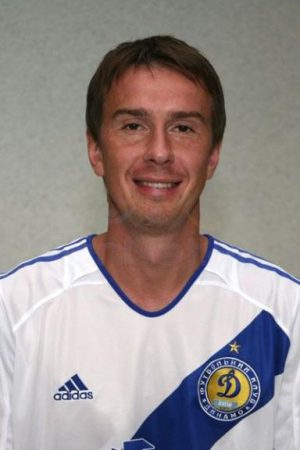 Valyantsin Byalkevich (Belarusian: Валянцін Бялькевіч; 27 January 1973 – 1 August 2014), also sometimes spelled "Valiantsin Bialkevich") was a Belarusian football player. He was most notably a member of the Ukrainian club Dynamo Kyiv from 1996 to 2008. During the late 1990s, he was a playmaker for Dynamo Kyiv of the UEFA Champions League, and helped them reach the semi-finals of 1998–99 competition.