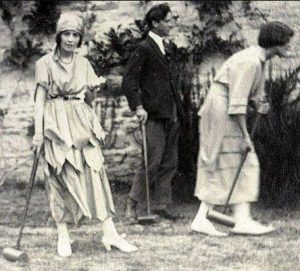 Vivienne passed away on January 22, 1947 at the age of 58. Vivienne's cause of death was heart attack.

Vivienne Haigh-Wood Eliot was an English governess and writer, who became known for her marriage in 1915 to the American poet T. S. Eliot. Her legacy, and the extent to which she influenced Eliot's work, has been the subject of much debate. She has been seen variously as a femme fatale who enticed the patrician Eliot into a disastrous marriage, or as his muse, without whom some of his most important work would never have been written. Eliot's second wife claimed the copyright of Haigh-Wood's writings in 1984, including her private diaries, which has complicated the research into her role in Eliot's life.