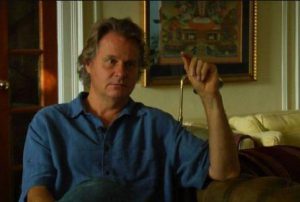 Wade is alive and kicking and is currently 68 years old.
Please ignore rumors and hoaxes.
If you have any unfortunate news that this page should be update with, please let us know using this .

Wade Davis (born December 14, 1953) is a Canadian anthropologist, ethnobotanist, author, and photographer whose work has focused on worldwide indigenous cultures, especially in North and South America and particularly involving the traditional uses and beliefs associated with psychoactive plants. Davis came to prominence with his 1985 best-selling book The Serpent and the Rainbow about the zombies of Haiti. Davis is Professor of Anthropology and the BC Leadership Chair in Cultures and Ecosystems at Risk at the University of British Columbia.