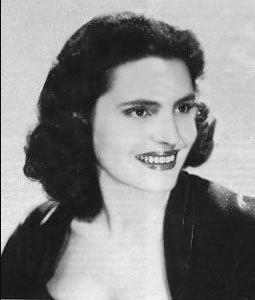 Amália Rebordão Rodrigues (July 23, 1920 – October 6, 1999), known as Amália Rodrigues was a Portuguese fadista (fado singer in direct translation) and actress. Known as the Rainha do Fado ("Queen of Fado"), Rodrigues helped popularize fado worldwide and traveled internationally between the 1950s and 1970s. She became one of the most important figures in the genre's development and was a leading female fadista during a 50-year recording and stage career. Rodrigues was an important inspiration for other fado and popular music artists such as Madredeus, Dulce Pontes, and Mariza. Rodrigues contributed to putting fado as a musical genre on the world map of music.