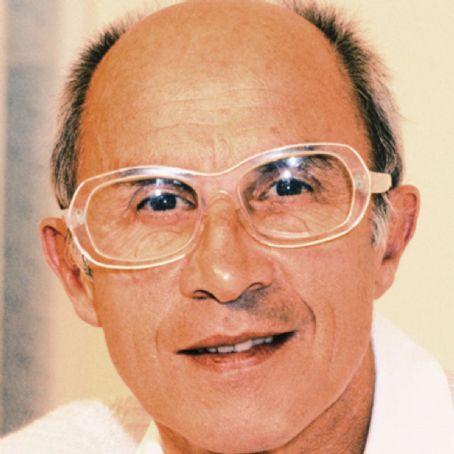 André Courrèges (born 9 March 1923 in Pau) is a French fashion designer, known for his futuristic designs. At 25, after studying to be a civil engineer, he went to Paris to work at the fashion house Jeanne Lafaurie. A few months later, he went to Balenciaga.