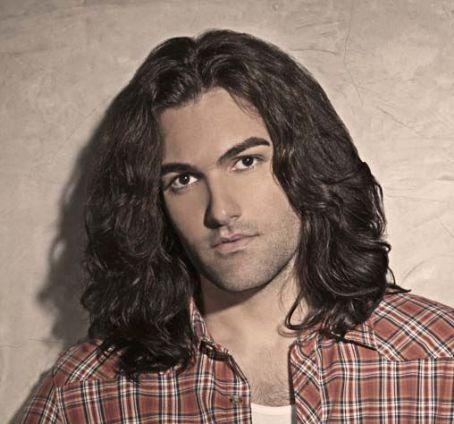 Andy is alive and kicking and is currently 41 years old.
Please ignore rumors and hoaxes.
If you have any unfortunate news that this page should be update with, please let us know using this .

Does Andy Gibson Have the coronavirus?

Andy Gibson (born September 15, 1981) is an American country music singer. He co-wrote "Don't You Wanna Stay", a duet between Jason Aldean and Kelly Clarkson which reached No. 1 on the country music charts in 2011. Later in the year, he signed to R&J Records and released his debut single, "Wanna Make You Love Me". Billy Dukes of Taste of Country gave the song four stars out of five, saying that it "begin[s] gathering attention after frequent listens." The song has been made into a music video directed by David McClister, which has aired on CMT. Gibson moved to Curb Records in April 2012 following the closure of R&J,although some R&J staff continued promotion of "Wanna Make You Love Me". Gibson's first Curb single, "Summer Back", entered the charts in late 2012.