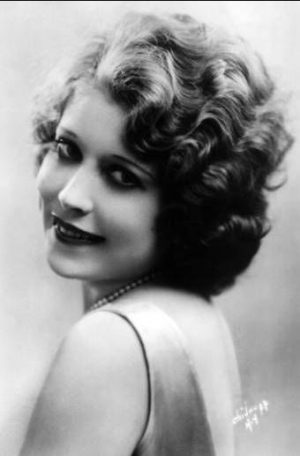 Catherine Annette Hanshaw was an American Jazz Age singer. She was one of the most popular radio stars of the 1930s. Over four million records of hers had been sold by 1934. In a 1934 poll held by Radio Stars, she received the title of best "female popular singer," alongside Bing Crosby as best "male popular singer." Second place went to Ethel Shutta, third place went to Ruth Etting, and fourth place went to Kate Smith.