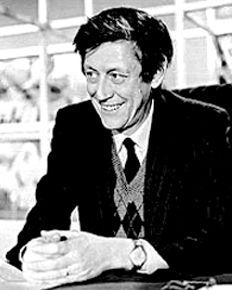 Ante Peterlić (18 May 1936 - 12 July 2007) was a Yugoslav screenwriter and film director. He is best known for his film Accidental Life, his debut feature film. Peterlić was a prominent young film critic, and a professor of film theory at the Faculty of Humanities and Social Sciences in Zagreb. In the 1960s he directed his first short TV drama, and was active as an assistant director in several feature films and documentaries, working also as a script doctor.