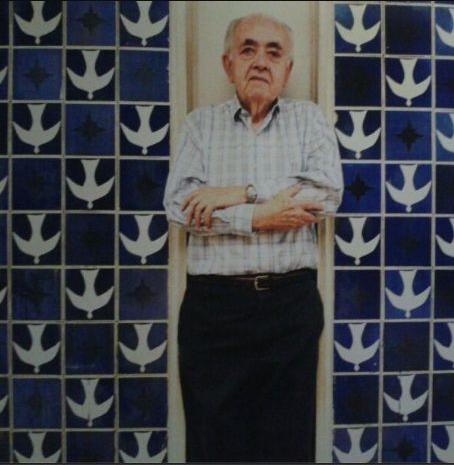 Athos passed away on July 31, 2008 at the age of 90 in Brasilia, Federal District, Brazil. Athos's cause of death was parkinson's disease (complications from).