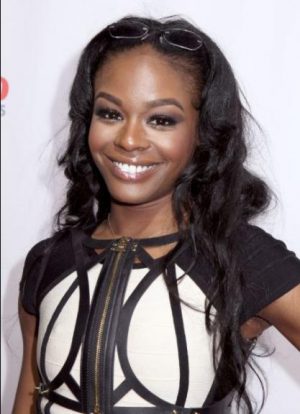 Azealia is alive and kicking and is currently 31 years old.
Please ignore rumors and hoaxes.
If you have any unfortunate news that this page should be update with, please let us know using this .

Azealia Amanda Banks (/əˈziːliə/ born May 31, 1991) is an American rapper, singer and songwriter. Raised in the Harlem neighborhood of New York City, Banks pursued an interest in musical theatre at a young age, studying at the LaGuardia High School of Performing Arts before dropping out to focus on her musical career. In late 2008, she adopted the pseudonym "Miss Bank$", and began releasing music through MySpace, eventually being signed to XL Recordings at age 17.