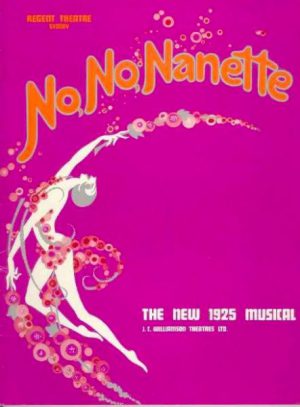 Bobby passed away on July 31, 1980 at the age of 51 in Los Angeles, California, USA. Bobby's cause of death was brain cancer.

In 1959, Both Van and Garrett were injured in when their car was rear-ended (with passenger Judy Garland with them) and sued the other driver, seeking $107,000. Diane claimed she was unable to move for three weeks after the accident, both she and Bobby claimed back injury. Bobby was awarded $1,500 and Diana $5,000. Judy Garland testified for the Vans.
They separated in January 1964 and the divorce was final on September 27, 1966 despite rumors of a reconciliation in July 1964. He had returned to town as his son was undergoing emergency hip surgery, not to reconcile. In November 1964, Walter Winchell stated in his column that Van "(recently divorced after a dozen years) hopes to persuade actress Emmaline Henry to be his new spouse."
Van married Broadway actress Elaine Joyce in 1968. The marriage of Bobby and Elaine ran a difficult course - an announcement was made On October 30, 1967 that they had wed, but they had not. Then in November, a blurb in a Hollywood column stated that Bobby said he and Joyce planned to marry on December 2, 1967, but her brother, Frank Pinchot had chosen that date to marry his wife, so they would choose another date). In February 1968, it was announced they would marry in Los Angeles on March 21. Bobby and Elaine were finally married in Las Vegas on May 1, 1968. One week later, Van filed for an annulment stating "fraud, non-consummation" and that the "24 year old actress told him she wanted to have children but this was only to induce him into marriage". An article states that Bobby said that Elaine felt "so unhappy and insecure (about marrying), that it's the only way." (She would later state on Tattletales that she "tried to run away". There is a preliminary divorce filed in 1968 for Elaine Joyce and Bobby Van. Elaine is listed as Elaine J Pinchot, year of birth 1945. It appears that it was never finalized, and they went on to have a 12-year marriage. Their daughter, Taylor, was born in 1976.
In 1979, Van was diagnosed with a malignant brain tumor. His widow, Elaine Joyce, stated on the Sally Jessy Raphael talk show that Van suffered 13 days of headaches and went to the hospital where they made a small incision and tested the tumor. He survived the initial surgery, but after a five and a half month battle with cancer, he died in Los Angeles on July 31, 1980, and was interred at Mount Sinai Memorial Park Cemetery, a Jewish cemetery in Los Angeles.