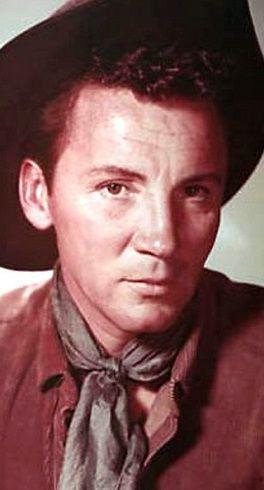 Cameron passed away on July 6, 1994 at the age of 75 in Pacific Palisades, California, USA. Cameron's cause of death was lung cancer.

Cameron Mitchell was an American film, television, and Broadway actor with close ties to one of Canada's most successful families, and considered by Lee Strasberg to be one of the founding members of The Actor's Studio in New York City.