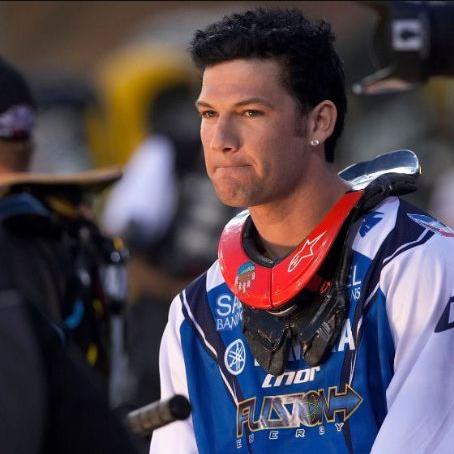 Chad is alive and kicking and is currently 40 years old.
Please ignore rumors and hoaxes.
If you have any unfortunate news that this page should be update with, please let us know using this .

Chad Mark Reed AM (born 15 March 1982, in Kurri Kurri, Australia) is an American - Australian motocross and supercross racer. He is a multi-time supercross and motocross champion. He was taught from a young age as being capable of competing at the sports most elite level. He has proven to be the most consistent supercross/motocross racer in the 2000-2009 decade. He has since ascended the international ranks of the sport to become Australia's most successful motocross racer.