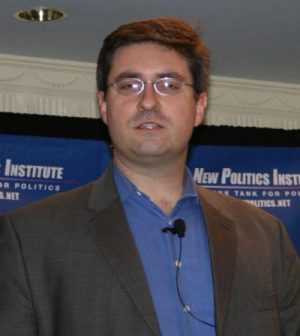 Chris is alive and kicking and is currently 52 years old.
Please ignore rumors and hoaxes.
If you have any unfortunate news that this page should be update with, please let us know using this .

Christopher Michael "Chris" Kelly (born August 18, 1970) is an American entrepreneur, attorney, and activist. From September 2005 to August 2009, he served as Chief Privacy Officer, first General Counsel, and Head of Global Public Policy at Facebook. As an early leader at Facebook, he helped shape it into one of the most successful businesses in history. In 2010, Kelly was a candidate in the Democratic Primary for Attorney General of California. Since his departure from Facebook and run for Attorney General, he has become a prominent investor in award-winning independent films, restaurants, and technology start-ups including Path, Loyal3, Fandor, Organizer, and rentLEVER. Kelly became a co-owner of the NBA’s Sacramento Kings in May 2013.