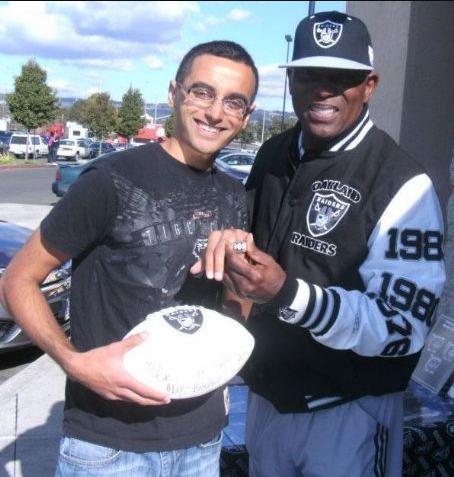 Clifford passed away on August 3, 2019 at the age of 71 in Bullhead City, Arizona, USA. Clifford's cause of death was natural causes.

Branch played for the Los Angeles Cobras of the Arena Football League in 1988, their only season of existence.
He was a nominee to the Pro Football Hall of Fame, and was a semifinalist in 2004 and 2010. In 2011, the Professional Football Researchers Association named Branch to the PFRA Hall of Very Good Class of 2011.