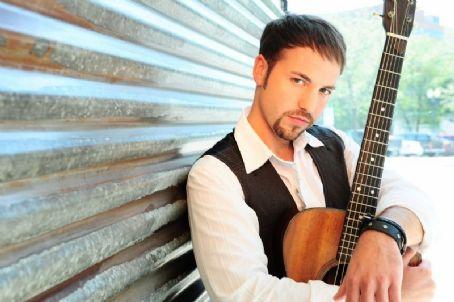 Clinton is alive and kicking and is currently 58 years old.
Please ignore rumors and hoaxes.
If you have any unfortunate news that this page should be update with, please let us know using this .

Clinton Gregory (born March 1, 1964 in Martinsville, Virginia) is an American country and bluegrass singer, songwriter, and fiddler. He has recorded primarily on independent labels, and has charted eleven singles on the Billboard Hot Country Singles & Tracks (now known as Hot Country Songs) charts. His highest charting single is "Play, Ruby, Play", which reached No. 25.