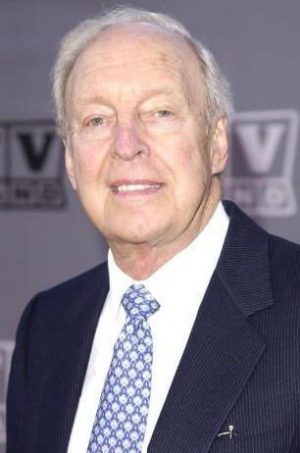 Conrad passed away on January 14, 2013 at the age of 89 in Livermore, California, USA. Conrad's cause of death was natural causes.

Conrad Stafford Bain (February 4, 1923 – January 14, 2013) was a Canadian-born American actor. His television credits include a leading role as Phillip Drummond in the sitcom Diff'rent Strokes and as Dr. Arthur Harmon on Maude.