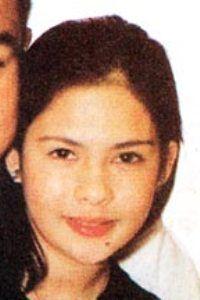 Desiree Raquiza passed away on December 4, 2001 in Pangasinan, Philippines. Desiree Raquiza's cause of death was car accident with boyfriend Vandolph.

Desiree Raquiza was a Filipino student. She was Vandolph's girlfriend.
Raquiza along with Vandolph were severely injured in a car crash in Pangasinan. The two were on their way to Baguio when the F-150 truck Vandolph was driving rammed into an Isuzu Elf truck.

She died after two weeks after being in a coma at the ICU of Makati Medical Center. Her family decides to file a lawsuit against Vandolph Quizon.