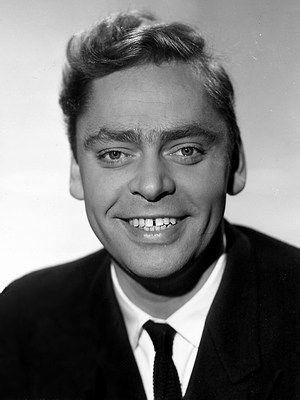 Dirch passed away on September 3, 1980 at the age of 54 in Copenhagen, Denmark. Dirch's cause of death was heart attack.

Dirch Hartvig Passer was a celebrated Danish actor. He was greatly renowned for his improvisational skills and, with a filmography comprising 90 movies, one of Denmark's most prolific actors. His life is depicted in the Danish semi-biographical film A Funny Man directed by Martin Zandvliet.