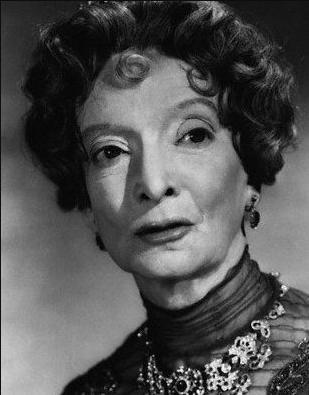 Estelle passed away on June 20, 1984 at the age of 101 in Woodland Hills, California, USA. Estelle's cause of death was natural causes.

Estelle Winwood (born Estelle Ruth Goodwin, 24 January 1883 – 20 June 1984) was an English stage and film actress who moved to the United States in mid-career and became celebrated for her wit and longevity.