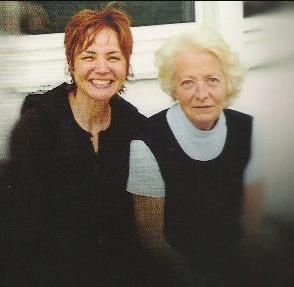 Frances passed away on June 3, 2004 at the age of 68 in Scotland. Frances's cause of death was parkinson's disease and brain cancer.

Frances Ruth Shand Kydd was the mother of Diana, Princess of Wales. Her biographer, Max Riddington, who was the writer of Frances: The Remarkable Story of Princess Diana's Mother, described Shand Kydd as a woman who was "certainly complicated" and also "funny, warm, intelligent, and energetic." After Diana's death on 31 August 1997, Shand Kydd devoted the final years of her life to Roman Catholic charity work.