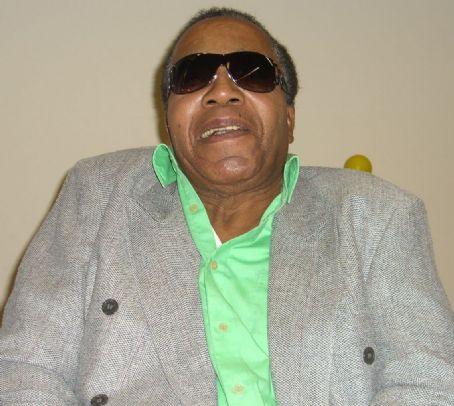 Frank Lucas (born September 9, 1930) is an American former heroin dealer, who operated in Harlem during the late 1960s and early 1970s. He was particularly known for cutting out middlemen in the drug trade and buying heroin directly from his source in the Golden Triangle. Lucas boasted that he smuggled heroin using the coffins of dead American servicemen, but this claim is denied by his South East Asian associate, Leslie "Ike" Atkinson. Rather than hide the drugs in the coffins, they were hidden in the pallets underneath as depicted in the 2007 feature film American Gangster in which he was played by Denzel Washington, although the film fictionalized elements of Lucas' life for dramatic effect.
Lucas married Julianna Farrait-Rodriguez (née Farrait), a homecoming queen from Puerto Rico. The two often bought each other expensive gifts, including a coat for which she paid $125,000 and a matching hat for which she paid $40,000 cash.

Farrait was also jailed for her role in her husband's criminal enterprise, and spent five years behind bars. After she came out of prison they lived separately for some years, and Farrait moved back to Puerto Rico. However, they reconciled in 2006 and were married for more than 40 years.
Farrait was arrested again in May 2010, and sentenced to five years in prison for attempting to sell two kilograms of cocaine to a FBI informant at a hotel in Puerto Rico.
Lucas fathered seven children, including a daughter, Francine Lucas-Sinclair, and a son, Frank Lucas, Jr. Lucas-Sinclair entered the witness protection program with Lucas in 1977 and has since started a website, Yellow Brick Road, containing resources for the children of imprisoned parents. Lucas was confined to a wheelchair due to a car accident which broke his legs.