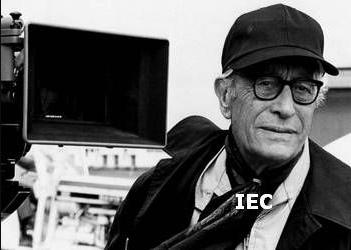 Freddie Young, (9 October 1902 – 1 December 1998), (sometimes credited as Frederick A. Young) was one of Britain's most distinguished and influential cinematographers. He is probably best known for his work on David Lean's films Lawrence of Arabia (1962), Doctor Zhivago (1965) and Ryan's Daughter (1970), all three of which won him Academy Awards for best cinematography.