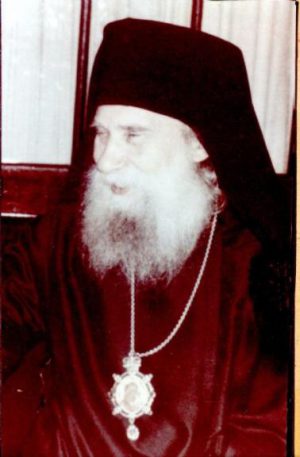 George of Syracuse (born George Tarassov, April 14, 1893 in Voronezh, Russia – March 22, 1981 in Paris, France) was an Eastern Orthodox archbishop of the Ecumenical Patriarchate who led the Patriarchal Exarchate for Orthodox Parishes of Russian Tradition in Western Europe from 1960 to 1981.