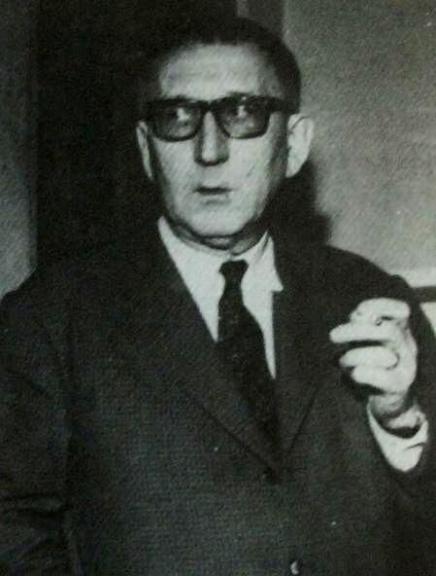 Georges Van Parys (7 June 1902 in Paris – 27 January 1971 in Paris) was a French composer of film music and operettas. Among his musical influences were the group Les Six, Maurice Ravel, and Claude Debussy. Later in his career he served as vice-president of the Société des auteurs, compositeurs et éditeurs de musique. He is buried in the cemetery at Villiers-sur-Marne.