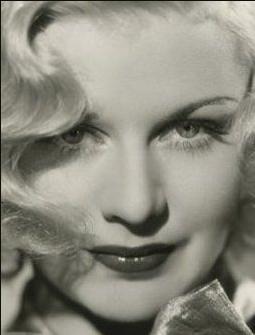 Ginger passed away on April 25, 1995 at the age of 83 in Rancho Mirage, California. Ginger's cause of death was congestive heart failure.

Ginger Rogers was an American actress, dancer, and singer who appeared in films, and on stage, radio, and television throughout much of the 20th century.