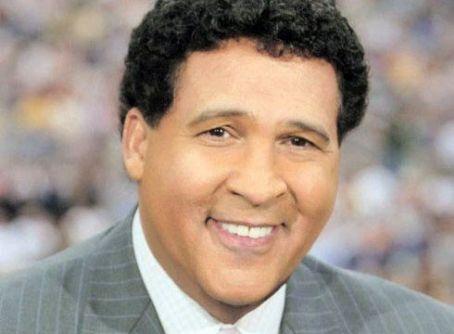 Greg is alive and kicking and is currently 76 years old.
Please ignore rumors and hoaxes.
If you have any unfortunate news that this page should be update with, please let us know using this .

Greg Gumbel (born May 3, 1946) is an American television sportscaster. He is best known for his various assignments on the CBS network (most notably, the National Football League and NCAA basketball). The older brother of news and sportscaster Bryant Gumbel, he became the first African-American (and Creole) announcer to call play-by-play of a major sports championship in the United States when he announced Super Bowl XXXV for the CBS network in 2001. He is of Creole ancestry. Gumbel is currently the host of Inside the NFL (since 2014) on Showtime and NFL Network. He works alongside Boomer Esiason, Phil Simms, Ed Reed and Brandon Marshall on the program.