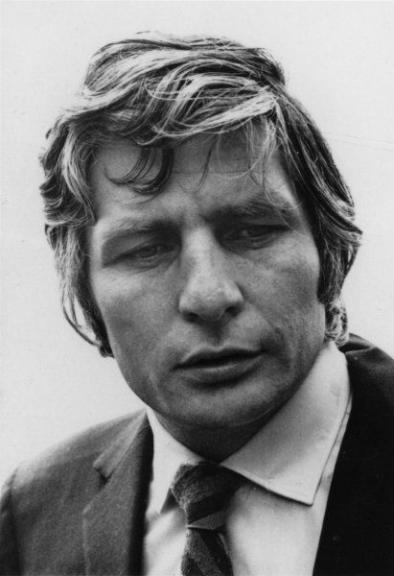 Fritz Gunter Sachs (14 November 1932 – 7 May 2011) was a German photographer, author, industrialist, and latterly head of an institute that researched claims of astrology. As a young man he became a sportsman, then gained international fame as a documentary film-maker and documentary photographer. He was interested in astrology and its connection with mathematics and statistics.