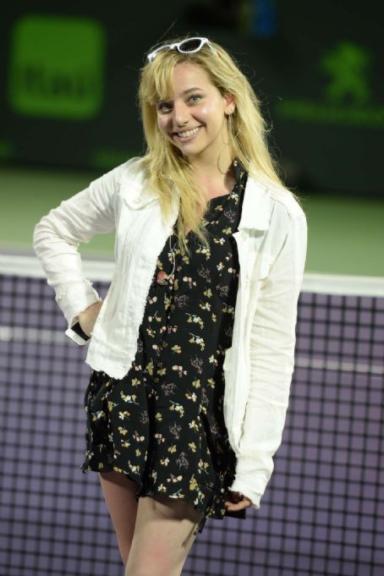 Hailey is alive and kicking and is currently 23 years old.
Please ignore rumors and hoaxes.
If you have any unfortunate news that this page should be update with, please let us know using this .

Does Hailey Knox Have the coronavirus?

New York-based singer/songwriter Hailey Knox rose to popularity with her acoustic covers of pop hits posted on the Internet. However, the social media star began singing long before, taking on the Beatles as a toddler and performing as a duo with her sister Samantha in her preteen years. It wasn't until 2014 -- when she posted her first cover, a rendition of A Great Big World's "Say Something" -- that she gained a larger audience that included industry vets and even pop singer Meghan Trainor. Her mature guitar-and-loop-pedal meditations on hits by various stars -- ranging from Adele to the Weeknd and Justin Bieber to Hozier -- were posted on YouTube and YouNow. She signed a deal with S-Curve Records by late 2015 and, the following year, she had racked up over two million views and was nominated for YouNower of the Year at the 2016 Shorty Awards. Her debut EP, A Little Awkward, was released that summer. It included a bright mix of guitar-based ditties that highlighted her soulful voice, which drew comparisons to Sheryl Crow, Ingrid Michaelson, Fiona Apple, and KT Tunstall. Produced by Michael Mangini (Joss Stone), Peter Zizzo (Avril Lavigne, Jason Mraz, Vanessa Carlton), and Steve Greenberg (Andy Grammer), A Little Awkward included the single "Geeks," which was co-written with singer Imani Coppola. ~ Neil Z. Yeung, Rovi