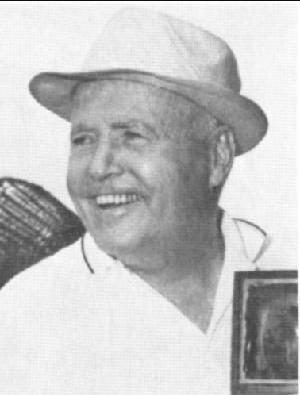 Henry passed away on February 11, 1985 at the age of 86 in Hollywood, California. Henry's cause of death was heart attack.

Henry Hathaway was an American film director and producer. He is best known as a director of Westerns, especially starring Randolph Scott and John Wayne. He directed Gary Cooper in seven films.