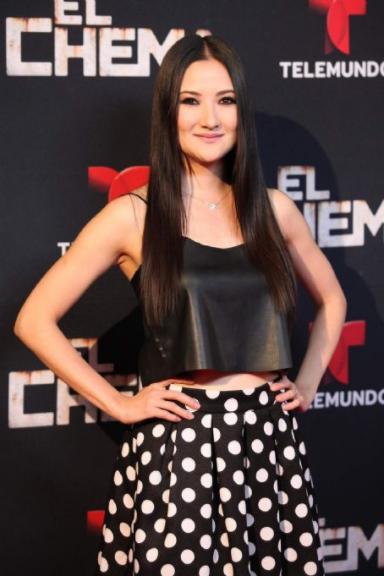 Hiromi passed away on September 27, 2017 at the age of 34 in Mexico City, Distrito Federal, Mexico. Hiromi's cause of death was chronic kidney disease/liver hemorrhage during childbirth.

Marla Hiromi Hayakawa Salas (October 19, 1982 – September 27, 2017), known professionally as Hiromi Hayakawa, was a Mexican actress and singer who began her music career as a contestant in the reality show La Academia. She worked mostly in musical theatre, however she has had occasional television roles. Hayakawa was also a voice actress, who worked primarily on the Spanish American dub of films and series from the United States.