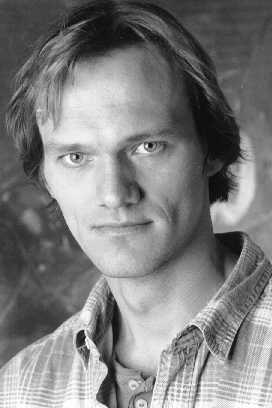 Ingvar is alive and kicking and is currently 59 years old.
Please ignore rumors and hoaxes.
If you have any unfortunate news that this page should be update with, please let us know using this .

Ingvar Eggert Sigurðsson (born 22 November 1963) is an Icelandic actor who has worked extensively in Icelandic cinema. He is perhaps best known for his roles in Friðrik Þór Friðriksson's Englar alheimsins (Angels of the Universe) and Baltasar Kormákur's Mýrin (Jar City). In addition to his film work, Ingvar has also acted extensively in television and stage productions, both in Iceland and overseas.
Ingvar has won the Edda Award for Actor or Actress of the Year four times for his performances in Slurpinn & Co. Englar alheimsins (Angels of the Universe), Kaldaljós (Cold Light), and Mýrin (Jar City) in 1998, 2000, 2004 and 2006 respectively, as well as winning the Audience Award at the 2000 European Film Awards for his performance in Englar alheimsins (Angels of the Universe). Apart from that he has been nominated many times for several roles in various films.

In May 2019, Ingvar was awarded the Critics' Week festival best actor award for his performance in A White, White Day.