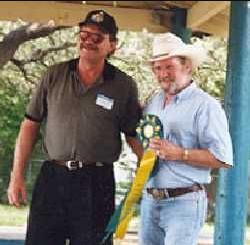 Jack Walter Keller (November 11, 1936 – April 1, 2005) was an American composer, songwriter and record producer. He co-wrote, with Howard Greenfield and others, several pop hits in the late 1950s and early 1960s, including "Just Between You and Me", "Everybody's Somebody's Fool", "My Heart Has a Mind of Its Own", "Venus in Blue Jeans", "Almost There (Andy Williams song)", and "Run to Him". He also wrote the theme songs for TV series including Bewitched and Gidget, and later worked in Los Angeles – where he wrote for, and produced, The Monkees – and in Nashville.