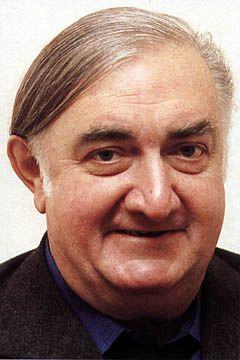 Sir James Frazer Stirling (22 April 1926 – 25 June 1992) was a British architect. Among critics and architects alike he is generally acknowledged to be one of the most important and influential architects of the second half of the 20th century.