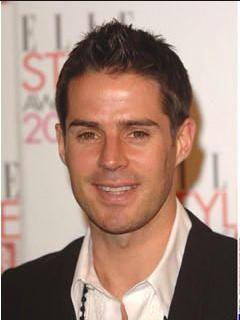 Jamie is alive and kicking and is currently 48 years old.
Please ignore rumors and hoaxes.
If you have any unfortunate news that this page should be update with, please let us know using this .

Does Jamie Redknapp Have the coronavirus?

Jamie Redknapp's father, Harry Redknapp, is still alive and kicking at the age of 75. He is British and has had a career as a football player.

Jamie Frank Redknapp is an English retired professional footballer who was active from 1989 until 2005. He is now a pundit at Sky Sports and an editorial sports columnist at the Daily Mail. A technically skilful and creative midfielder, who was also an accurate and powerful free-kick taker, Redknapp played for Bournemouth, Southampton, Liverpool, and Tottenham Hotspur, captaining the latter two. He also gained 17 England caps between 1995 and 1999. He won seven honours during his time at Liverpool. Throughout his career, Redknapp played in and won one final, the 1995 League Cup.