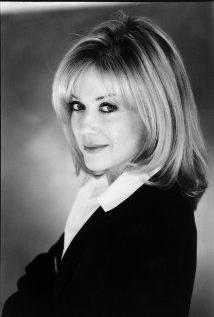 Jane Milmore was born on March 25, 1955 in Laramie, Wyoming, USA. She is a producer and writer, known for The Hughleys (1998), Martin (1992) and I Love Lucy: The Very First Show (1990). She has been married to Richard Vaczy since October 24, 2004.
She was raised in NY and NJ attending St Patricks in Brooklyn, NY, and graduating Keansburg High School in Keansburg, New Jersey. Milmore married television producer Richard Vaczy, best known for the classic comedy series Golden Girls, on October 24, 2004. The couple split their time between homes in Beverly Hills, California and Rumson, New Jersey. She died on February 4, 2020 from pancreatic cancer at the age of 64.

Milmore wrote 23 published plays with Billy Van Zandt. She wrote and executive produced numerous television series. She won both a People's Choice and an NAACP award for series Martin, a Prism Award for The Hughleys and was nominated for an Emmy for the CBS special I Love Lucy the Very First Show. As an actress, she appeared in numerous TV series and made-for-TV movies. She also appeared in the feature film A Wake in Providence. She performed 0ff-Broadway in the shows Silent Laughter, Drop Dead! and You've Got Hate Mail.