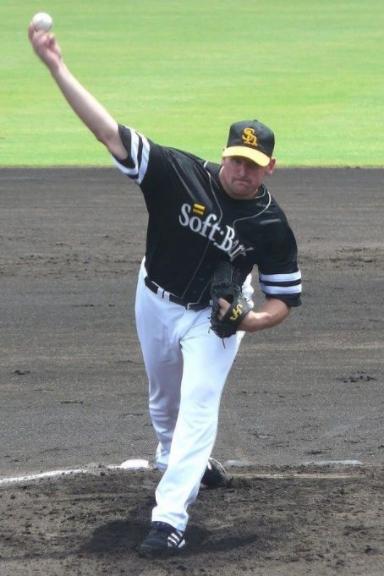 Jeremy is alive and kicking and is currently 46 years old.
Please ignore rumors and hoaxes.
If you have any unfortunate news that this page should be update with, please let us know using this .

Jeremy Robert Powell (born June 18, 1976 in La Mirada, California) is a Major League Baseball starting pitcher for the Pittsburgh Pirates organization. Powell made his MLB debut for the Montreal Expos in 1998 and played for them until 2000. In 2001, he joined the Osaka Kintetsu Buffaloes in Japan's Nippon Professional Baseball and pitched for several different teams in Japan through 2008. In January 2009, he returned to United States and signed with the Pittsburgh Pirates.