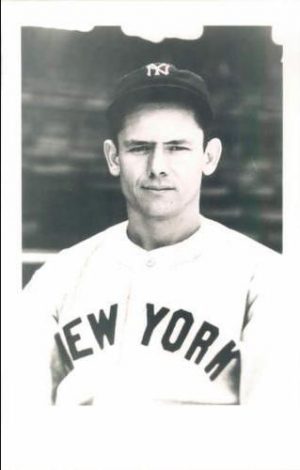 Jess Hill's father, Terence Hill, is still alive and kicking at the age of 83. He is Italian and has had a career as a actor.