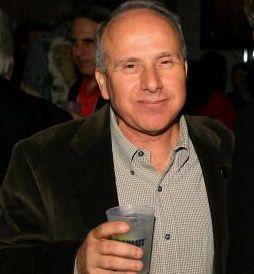 James Patrick Barber (July 21, 1912 – January 30, 1998) was an American football offensive tackle in the National Football League (NFL) for the Boston/Washington Redskins. He played college football at the University of San Francisco. Barber made the 1939 NFL All Pro team and was elected to the 1940 NFL Pro Bowl team.