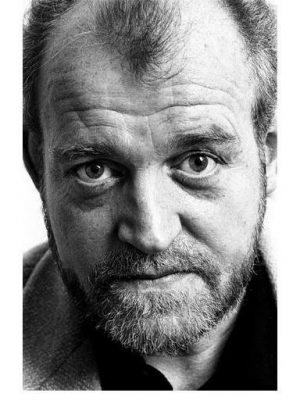 Joe Cocker was an English singer who was born on May 20, 1944. Cocker's recording of the Beatles' "With a Little Help from My Friends" reached number one in the UK in 1968. He performed the song live at Woodstock in 1969 and performed the same year at the Isle of Wight Festival, and at the Party at the Palace concert in 2002 for the Golden Jubilee of Queen Elizabeth II. His version also became the theme song for the TV series The Wonder Years. His 1974 cover of "You Are So Beautiful" reached number five in the US. Cocker was the recipient of several awards, including a 1983 Grammy Award for his US number one "Up Where We Belong", a duet with Jennifer Warnes.
In 1961, under the stage name Vance Arnold, Cocker continued his career with a new group, Vance Arnold and the Avengers. The name was a combination of Vince Everett, Elvis Presley's character in Jailhouse Rock (which Cocker misheard as Vance), and country singer Eddy Arnold. The group mostly played in the pubs of Sheffield, performing covers of Chuck Berry and Ray Charles songs. Cocker developed an interest in blues music and sought out recordings by John Lee Hooker, Muddy Waters, Lightnin' Hopkins and Howlin' Wolf. In 1963, they booked their first significant gig when they supported the Rolling Stones at Sheffield City Hall.

In 1963, Cocker began dating Eileen Webster, also a resident of Sheffield. The couple dated intermittently for the next 13 years, and separated permanently in 1976.
Cocker died from lung cancer on 22 December 2014 in Crawford, Colorado, at the age of 70. He had smoked 40 cigarettes a day until he quit in 1991. The two remaining living ex-Beatles, Paul McCartney and Ringo Starr, were among those who paid tribute to the singer, while Cocker's agent, Barrie Marshall, said that Cocker was "without doubt the greatest rock/soul singer ever to come out of Britain".