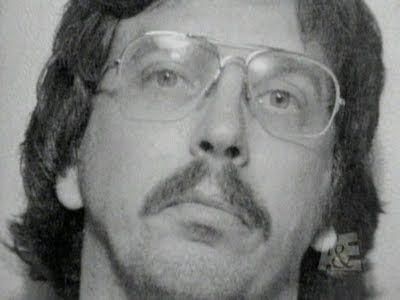 Joel is alive and kicking and is currently 63 years old.
Please ignore rumors and hoaxes.
If you have any unfortunate news that this page should be update with, please let us know using this .

Does Joel Rifkin Have the coronavirus?

Joel David Rifkin (born January 20, 1959) is an American serial killer convicted of the murders of nine women (although it is believed he killed as many as 17), mostly drug-addicted prostitutes, between 1989 and 1993 in New York City. Also, he is suspected by some to be responsible for some of the Long Island Prostitute Murders whose remains were found in March and April 2011, as four of his victims' bodies were never found. In an April 2011 prison interview with Newsday, Rifkin denied having anything to do with recently discovered remains. Experts and victims' rights advocates, however, believe that Rifkin's recent statements have no value. Although Rifkin often hired prostitutes in Brooklyn and Manhattan, he lived in East Meadow, a suburban town on Long Island.