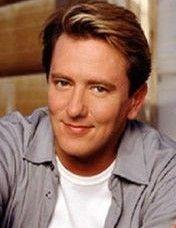 John passed away on January 10, 2011 at the age of 47 in San Francisco, California, USA. John's cause of death was heart related problems.

Lynn's information is not available now.

John Carroll Dye AKA John Dye was an American film and television actor known for his role as Andrew in the television series Touched by an Angel.