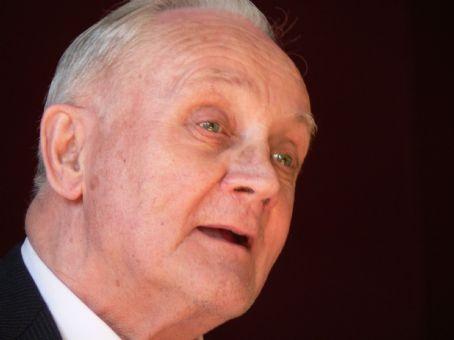 John is alive and kicking and is currently 90 years old.
Please ignore rumors and hoaxes.
If you have any unfortunate news that this page should be update with, please let us know using this .

John Rogers Searle (/sɜrl/; born July 31, 1932) is an American philosopher and currently the Slusser Professor of Philosophy at the University of California, Berkeley. Widely noted for his contributions to the philosophy of language, philosophy of mind and social philosophy, he began teaching at Berkeley in 1959. He received the Jean Nicod Prize in 2000; the National Humanities Medal in 2004; and the Mind & Brain Prize in 2006. Among his notable concepts is the "Chinese room" argument against "strong" artificial intelligence.