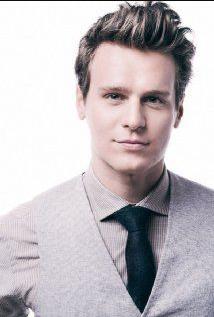 Jonathan is alive and kicking and is currently 37 years old.
Please ignore rumors and hoaxes.
If you have any unfortunate news that this page should be update with, please let us know using this .

Jonathan Drew Groff (born March 26, 1985) is an American actor and singer. At the age of 22, Groff received a Tony Award nomination for his performance as Melchior Gabor in the Broadway rock musical Spring Awakening. He also portrayed the role of Claude in the critically acclaimed revival of Hair. Regularly seen on the off-Broadway stage, Groff has won an Obie Award for starring in two of Craig Lucas's plays, Prayer for My Enemy and The Singing Forest. He made his West End debut in the revival of the play Deathtrap opposite Simon Russell Beale.