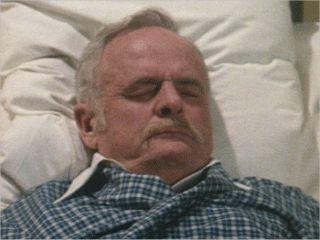 Joshua Shelley (27 January 1920 - 16 February 1990) was one of the actors blacklisted by movie studios as a result of the House Un-American Activities Committee's (HUAC) investigation of the Communist Party in Hollywood in 1952. He did not begin to again work regularly in Hollywood until 1973 when his career restarted.