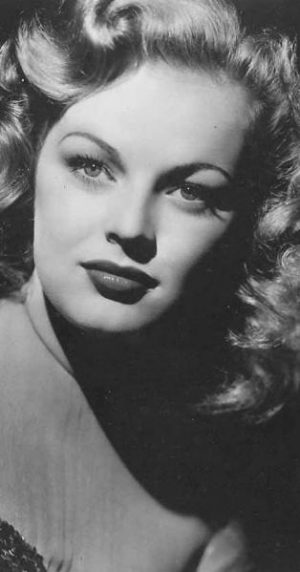 June passed away on July 4, 2005 at the age of 79 in Brentwood, California, USA. June's cause of death was respiratory failure.

June Haver was an American film actress. She is best remembered as a popular alternative to the musical film stars Betty Grable and Alice Faye in several musicals in the 1940s. Haver's second husband was the actor Fred MacMurray, whom she married after she retired from show business.