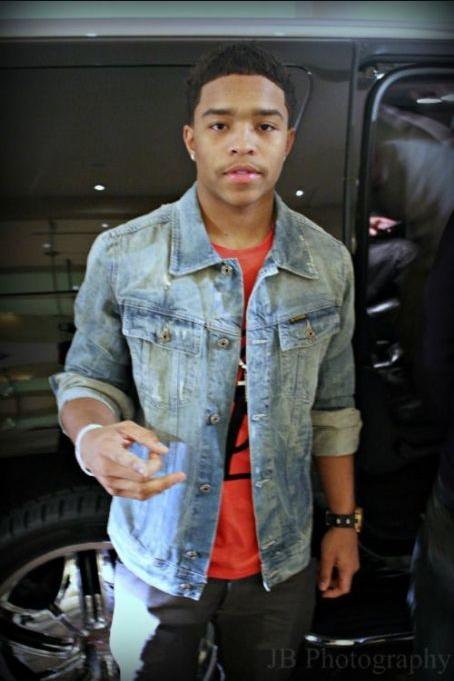 Justin is alive and kicking and is currently 29 years old.
Please ignore rumors and hoaxes.
If you have any unfortunate news that this page should be update with, please let us know using this .

Justin Combs's father, Sean Combs, is still alive and kicking at the age of 53. He is American and has had a career as a music producer.

Justin Combs is an American football player who was born on December 30, 1993.