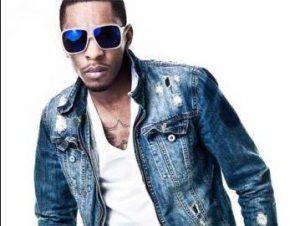 King is alive and kicking and is currently 35 years old.
Please ignore rumors and hoaxes.
If you have any unfortunate news that this page should be update with, please let us know using this .

Carlos Coleman (born March 23, 1982) is an American rapper, singer, and record producer, better known by his stage name Los or King Los. Los has released various mixtapes during his career including The Crown Ain't Safe and Becoming King to critical acclaim. He originally signed to Bad Boy Records during the 2005 in conjunction with his Bloc Incorporated record deal. After his deal fell through when Bloc folded, he returned to releasing music independently. Los signed to Diddy's Bad Boy Records again in February 2012, which is now distributed by Interscope Records. However, on March 19, 2014, he would announce that he was again leaving Bad Boy and Interscope. He is currently signed to After Platinum, 88 Classic and RCA.