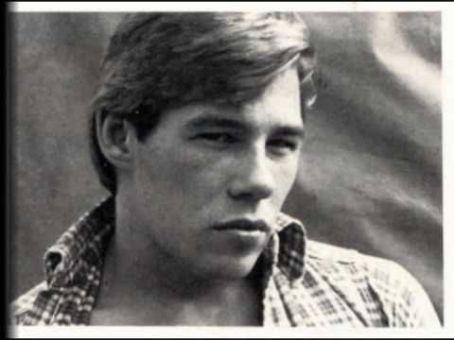 Kip Noll, also Kip Knoll (1957 — 21 May 2001; aged 43) was an American gay pornographic film actor-magazine model in the 1970s and 1980s.
Noll, who is a lean-muscled, shaggy-haired, free-spirited surfer type, achieved iconic status in the newly liberated gay culture of the late 1970s and early 1980s. After he was introduced into the gay pornographic film industry, he became closely associated with director William Higgins who first had Noll appearing in a few silent film loops in 1977. Noll was cast as the supposed younger brother of actor Bob Noll, and rapidly became the popular "Noll". After his video success, several other unrelated models were presented as his brothers: Scott, Jeff, and Mark Noll.