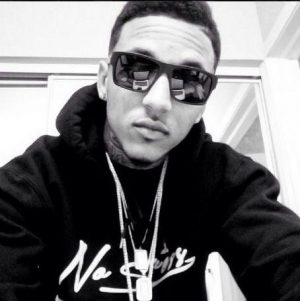 Kirk is alive and kicking and is currently 33 years old.
Please ignore rumors and hoaxes.
If you have any unfortunate news that this page should be update with, please let us know using this .

On March 26, 2013, it was announced that Bangz would be a part of XXL Magazine's 2013 Freshman Class. Three days later he would announce the title of his debut album to be, Bigger Than Me. On July 4, 2013, Bangz announced that he would release another mixtape, Progression 3 on August 1, 2013 prior to his debut album. He has also revealed the cover for the mixtape. However he would announce that it would be pushed back a week later. The mixtape was released on August 12, 2013. Guest appearances came from Wale, Nipsey Hussle, French Montana, Z-Ro, Paul Wall, YG, and Slim Thug among others. Production was handled by K.E. on the Track, DJ Mustard, and Jahlil Beats among others.